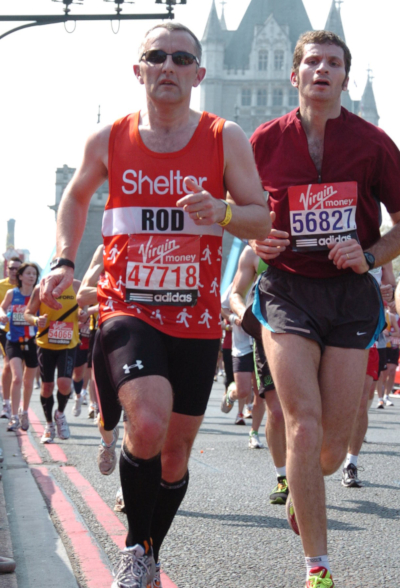 I grew up in Annesley Woodhouse, a small Nottinghamshire mining village where my dad was a miner and my mum a housewife.  I firmly believe that growing up in a tight-knit community where people looked out for one another, where the sense of community ran deep, help shaped the person I am today.

I saw, up close and personal, how successive governments failed to stop the economic decline of communities like mine after the closure of many mining pits.  The effects were truly devastating and helped build my sense of the need to spread prosperity and social justice.

Like many Cambridge residents, I came to study here in the mid 1980s.  After graduating I spent a career in the finance sector, working with companies across the globe.

In 2003, I took the decision to start my own financial consulting company. As a small business entrepreneur I understand more than most the challenges faced by companies in today’s tough economic climate.

Cambridge is where I met my wife, Eilis, who is an academic.  We initially lived in Trumpington and made Newnham our home in the 1990s, where we have brought up our two children and where the sense of community is so strong.

The principle of public service is something very close to my heart.  Growing up my family taught me the importance of working to improve the lives of those living around me.  It is the idea that you should stand up and work hard to make your area a better place to live. 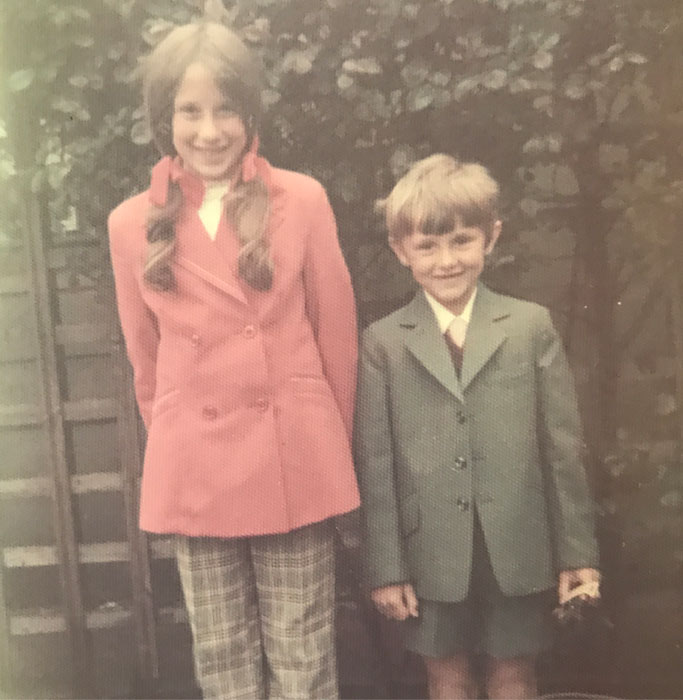 It was an issue in Newnham, highlighted by the local Liberal Democrat ward councillors that first led me to join the Liberal Democrats and stand for election here in Newnham.  I am proud to have represented Newnham as a City Councillor since 2004 and as an Executive Councillor between 2006 and 2013, fighting not just on issues that impact the ward, but also on causes that impact Cambridge.

It was my belief in the community, of doing politics differently, restoring the credibility of politicians in the eyes of the public that was the driver for me standing as a candidate to be the first elected Combined Authority devolved mayor in 2017.

I have a life outside politics and my work.  I have been a trustee of Wintercomfort for the Homeless, a homeless day centre and social enterprise charity here in Cambridge for over a decade.  I am a keen long distance runner, having run over 25 marathons often raising money for Shelter.  I cycle both to get around here in Cambridge and London and take part in sponsored cycling events.

I like to get away from the speed of life by hiking, often with the family, to destinations such as the Mountains of Mourne in Northern Ireland.  When at home, to relax I garden, growing tomatoes and flowers, following my dad’s passion.