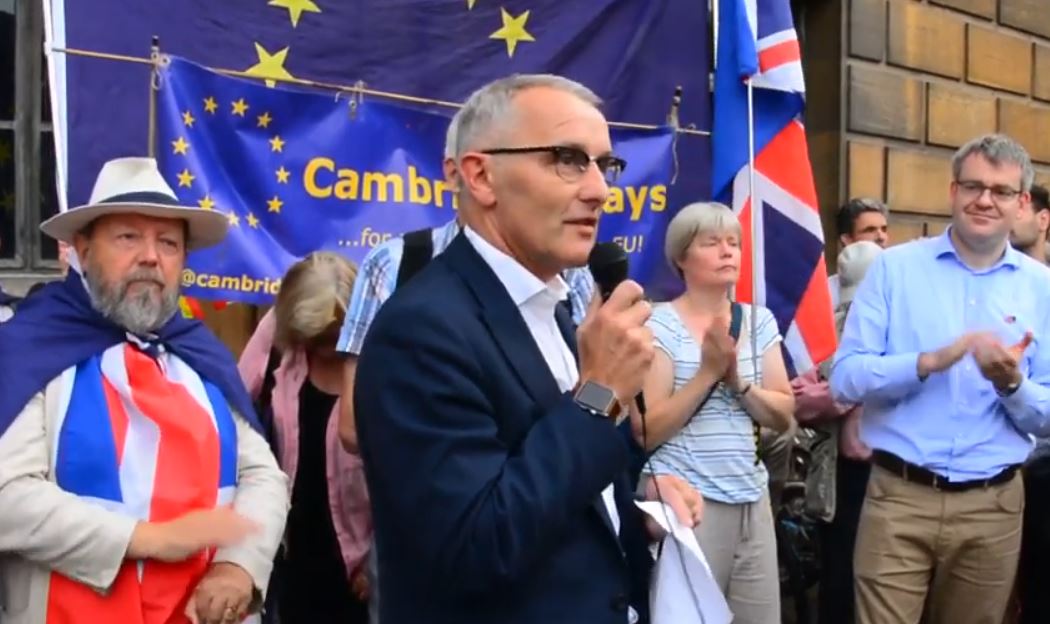 Yesterday, as Boris Johnson confirmed his threat to shut down parliament and force through his undemocratic no-deal Brexit, Rod spoke at the well attended Cambridge Stays protest rally in Cambridge Market Square.

"If there was ever a time when we need our voice to be loud, for the young generation in this country, now is the time.

"Liberal Democrats will do whatever it takes to halt a no-deal Brexit.

"I give you this commitment, that I and every other Liberal Democrat will use every ounce of energy in our body to stop Brexit.

If you believe in a country that is united and open and tolerant, I call on you to make your voice heard. The time for action is now."

A video of the full speech is available below.